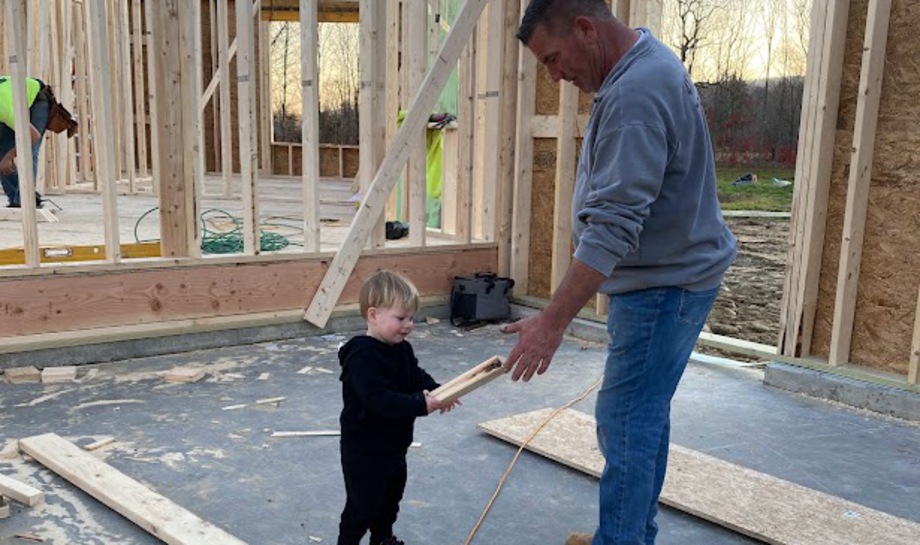 Wiley Swain was raised in Unionville, Connecticut, and is a fourth generation carpenter who learned his craft from his father Roger Swain, and then went on to work for various builders in the Farmington Valley before starting his own business.

A Master Carpenter, he has over 41 years of experience in all aspects of remodeling and new construction. He also served as a full time Police Officer for the Canton Police Department for nineteen years, retiring in 2008 to return to his carpentry business full time. He is fully insured, and registered with the State of Connecticut (#580442).

Travis Roger Swain, Carpenter, has been working with his father since he could walk. Travis is a graduate of the Honors College at UMASS Amherst and Past President of the UMass Parkour Club.

Daniel Thurlow, Wiley's son-in-law, is a talented sheetrocker who assists on many projects.

Wiley collaborates with local subcontractors who share the same commitment to quality, integrity and craftsmanship.

Ready to get started on your project?  Contact us: